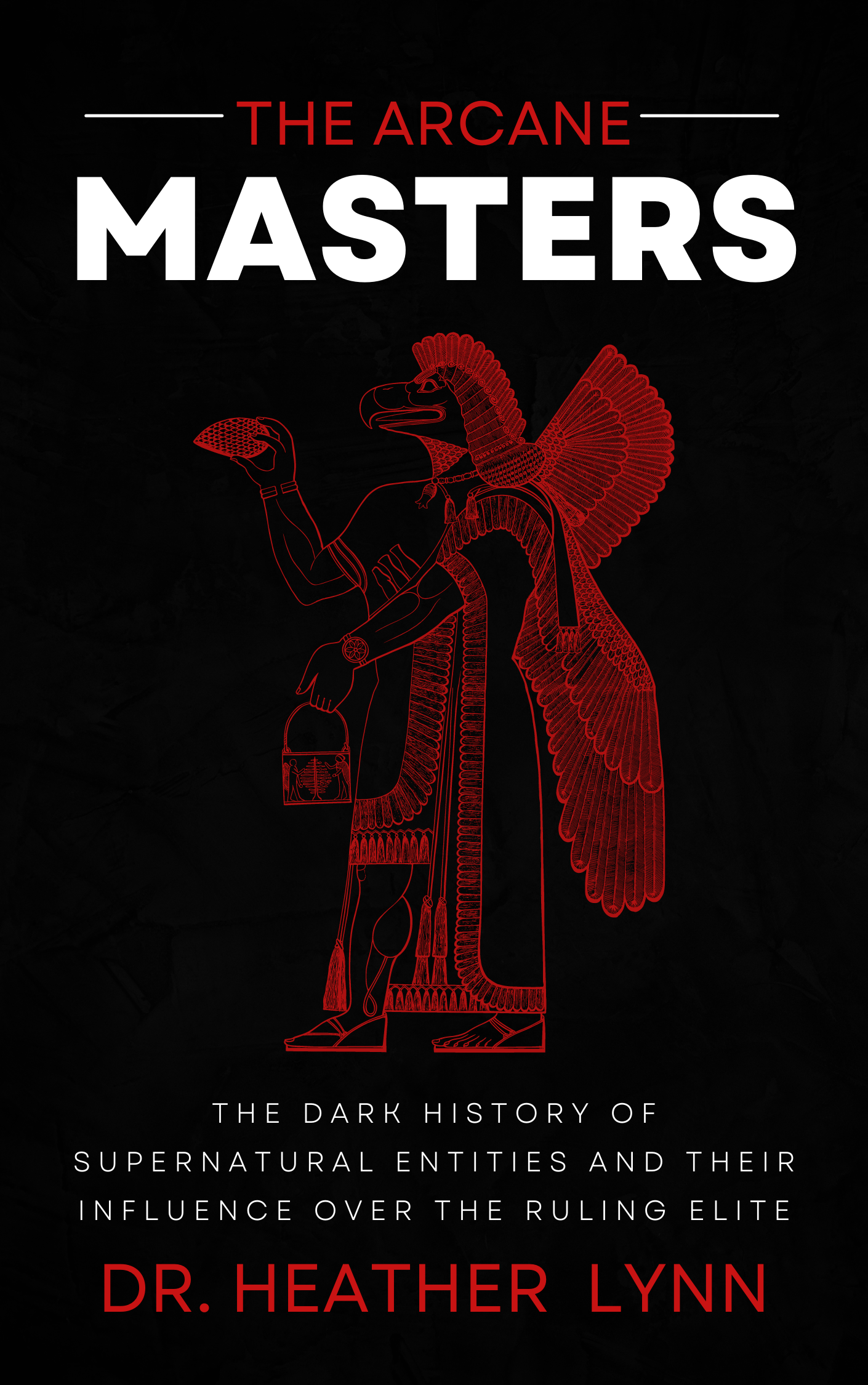 The Arcane Masters: The Dark History of Supernatural Entities and their Influence Over the Ruling Elite 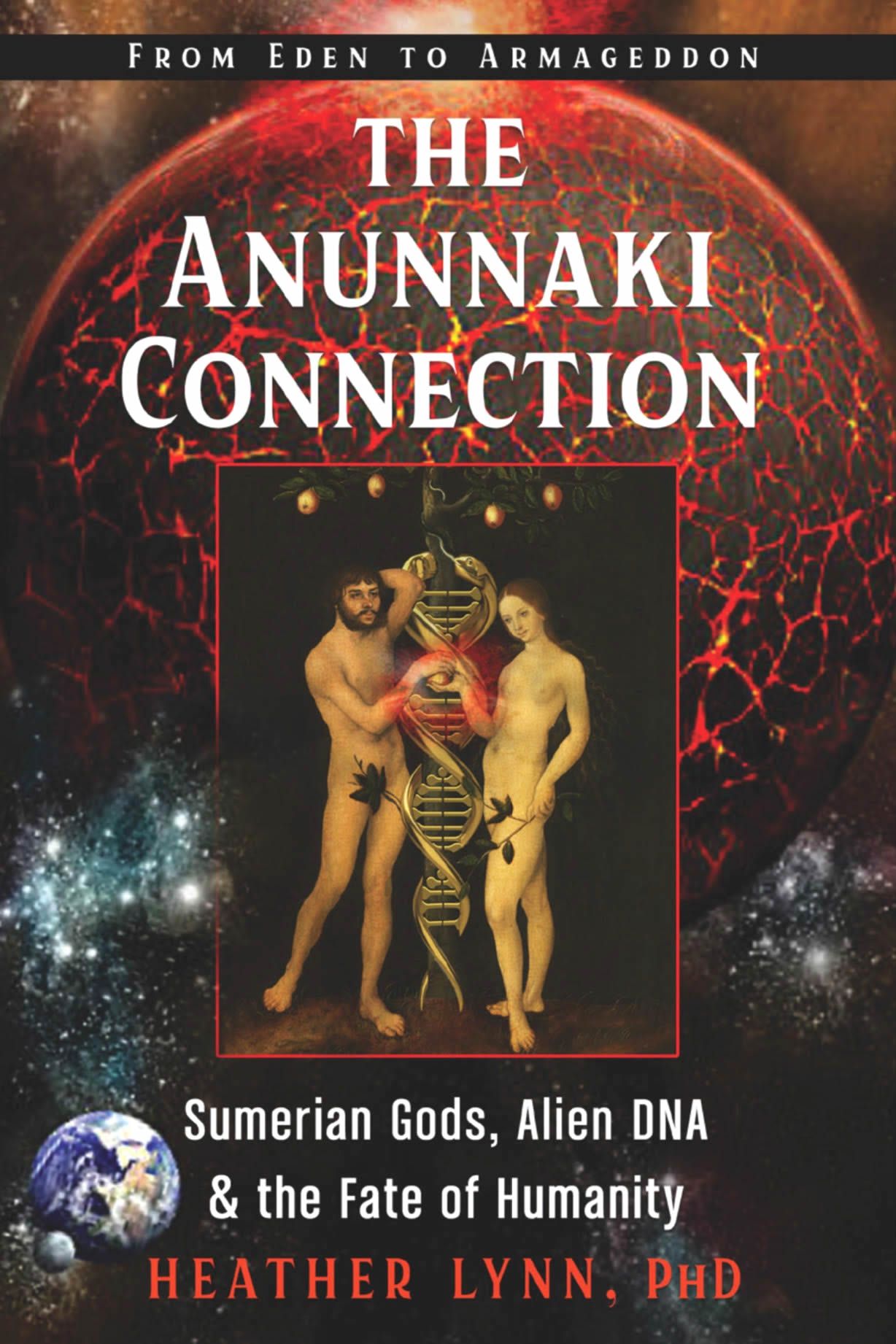 The Anunnaki Connection: Sumerian Gods, Alien DNA, and the Fate of Humanity (From Eden to Armageddon)

“The Anunnaki Connection is the best compendium about extraterrestrial visits in years. All research is strictly scientific, but Lynn managed to write it in a way which is understandable to everyone. The book is a MUST for everyone interested in Ancient Aliens.” - Erich von Daniken, bestselling author, Chariots of the Gods and The Gods Never Left Us
-- Erich von Daniken

This definitive guide connects a diverse range of new and existing theories about the Anunnaki, while exploring their possible connection to humanity’s past, present, and future.

Over 6,000 years ago, the world’s first civilization, the Sumerians, were recording stories of strange celestial gods who they believed came from the heavens to create mankind. These gods, known as the Anunnaki, are often neglected by mainstream historians. The Sumerians themselves are so puzzling; scholars have described their origin as “The Sumerian Problem.”

With so little taught about the ancient Sumerians in our history books, alternative theories have emerged. This has led many to wonder, about the true story behind the Sumerians and their otherworldly gods, the Anunnaki. Lynn traces the evolution of these Mesopotamian gods throughout the Ancient Near East, analyzing the religion, myth, art, and symbolism of the Sumerians, investigating: 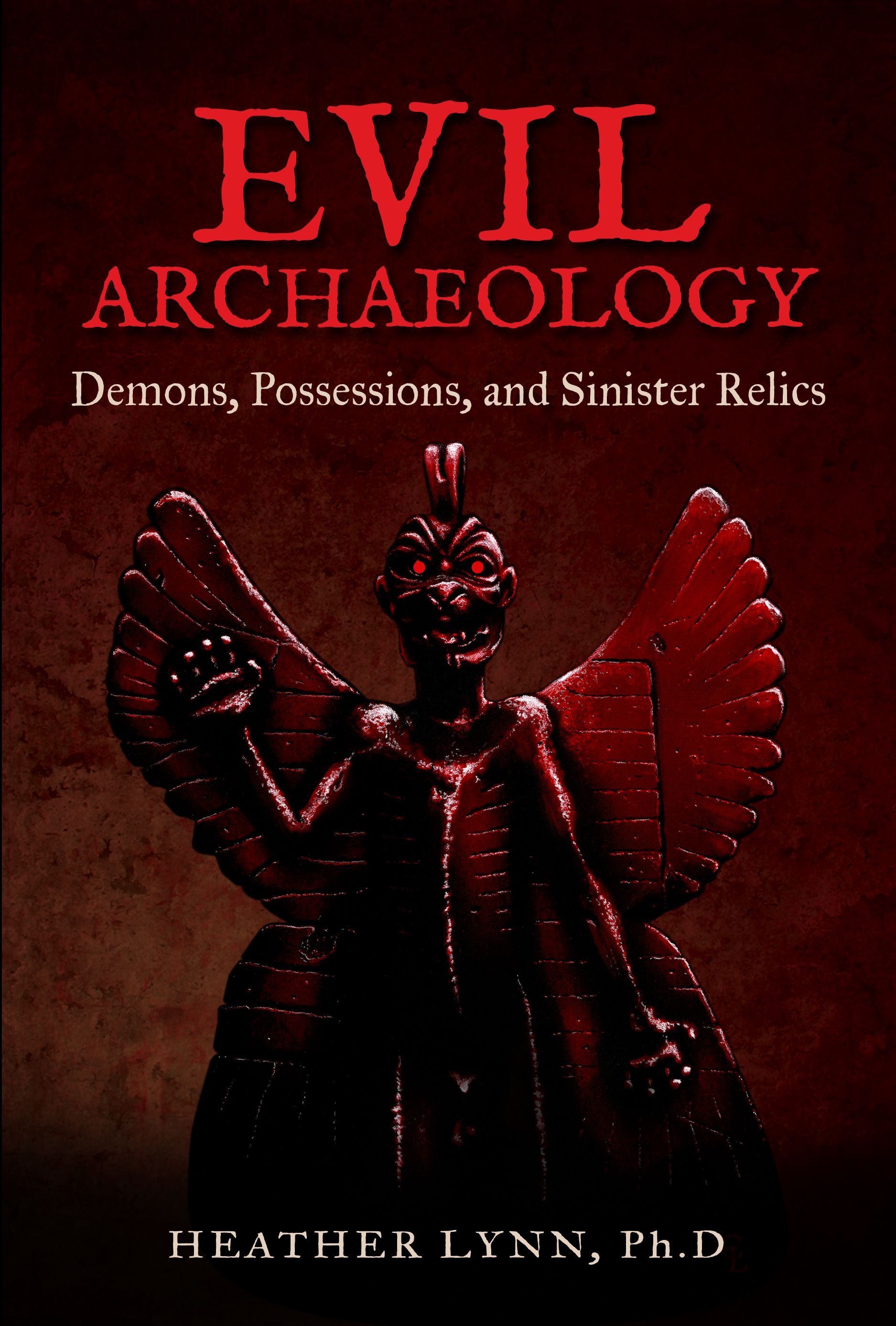 An investigation into the historical and archaeological evidence of demons, curses, and possession featuring some of the most gruesome artifacts and sites ever discovered

Demons, jinn, possession, sinister artifacts, and gruesome archaeological discoveries haunt the pages of the new book by Dr. Heather Lynn. Evil Archaeology investigates the archaeological record for artifacts and evidence of evil entities, revealing how demons from the ancient world may be dwelling among us. It also looks at the history and lore behind real relics believed to be haunted and includes historical accounts of demonic possession that go as far back as King Solomon invoking demons to help him build his famed temple.

Is there really a prehistoric fertility goddess figure that has been known to bring death to the families of anyone who holds it? Are there real vampire graveyards? Can the archaeological record prove the existence of demons and malevolent entities?